Friends of Mana Island (FOMI) was established in 1998 as a not-for-profit Society, and registered as a charity in 2008.

Our vision is for Mana Island to be a self-sustaining Cook Strait indigenous ecosystem, and also a place for threatened species (not just those which are native to the island).

Our goals are to promote and enhance the scientific reserve on Mana Island, and to provide financial, material and physical support for the projects approved by the Department of Conservation.

From 1987 to 2007, the primary focus on Mana Island was planting trees, with a 20-year programme aimed at restoring the vegetation on the island to an approximation of the status which existed prior to 1800.

This programme saw some 500,000 trees and shrubs planted, all of which were indigenous to the Wellington Conservancy. Infill species planting continues.

A restoration plan for Mana Island was prepared by DOC in 1999. The plan called for a 20-year planting programme to restore the vegetation and habitat of Mana Island to a similar environment to that existing prior to human intervention on the Island. This reforestation programme called for the planting of some 500,000 trees.

This work has now been achieved. A review conducted in 2010 provided a summary of progress since 1987, and recommendations and tasks for the future.

One of the objectives of restoring the habitat is to provide a sustainable environment for a number of endangered species, primarily from within the Conservancy. A significant exception was the transfer of takahe in 1987. Endangered in Southland, they are thriving on the island and represent approximately 20% of the total known population. The reforestation has been confined to the valley systems and slopes, leaving sufficient grassland area to support the takahe.

Because the island is rodent and predator-free it provides an ideal environment for the Cook Strait giant weta and a number of endangered lizards and birds.

The Friends of Mana Island invite you to participate in our projects by volunteering, donation of materials, or through financial sponsorship.

Read our most recent performance report for the year ended December 2020. 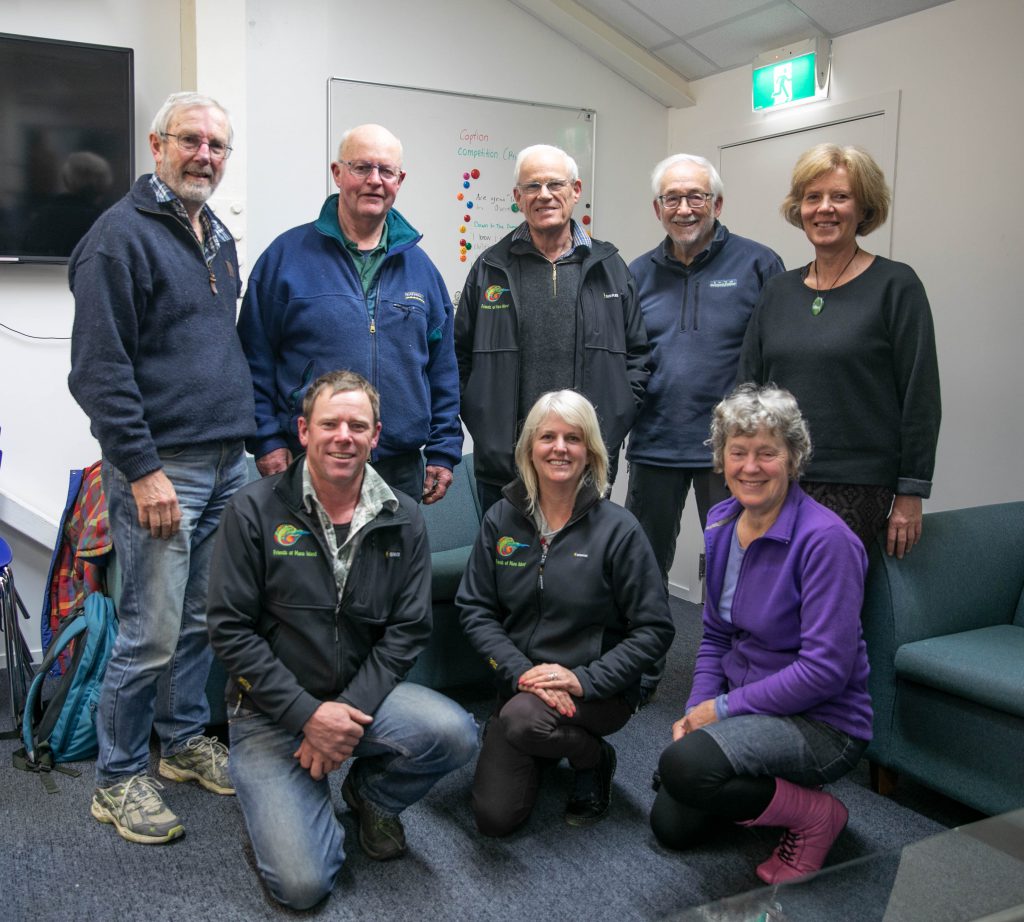