‘Annie’ is named after Antonia Tait (nee Vella), one of the daughters of Mariano (Marijan) and Elisabeth Vella.

Annie is a kauri sailing yacht which was built by Ted Bailey in Wellington at Shed 49 Clyde Quay sometime after 1909.

After 1909, Andrew Vella had taken over the running of the Mana Island farm and this boat was one of his ‘workhorses’. It was often towed behind a larger boat and used to transport stock, people and supplies to the island. The rear seat of the dinghy is missing. It was removed to provide more space for stock and goods.

But it wasn’t all hard work. The Vella family was keen on attending local dances at Porirua and Titahi Bay. Stories tell of them rowing over from Mana Island for a dance and then returning to the island very cheerfully late at night.

The dinghy was in use on Mana Island until the early 1950s.

After the Vella whānau left Mana in 1952, Annie was used by Marino Vella (Mariano’s son) for fishing and then by the McClean family at Plimmerton until the late 1980s. Austin McClean was a keen fisherman and would often take the boat out for crab fishing in the evenings off Plimmerton Beach.

The dinghy was retired from the sea and gifted to the Mana Island woolshed museum by the McClean family in the mid 1990s.

In 2018 it was restored for public display by Greg McClean (one of the many descendants of Mariano and Elisabeth Vella). However, it was not able to be restored to float on the sea again. It is on display in pride of place in the woolshed.

Thanks to Robert McClean for researching this information. 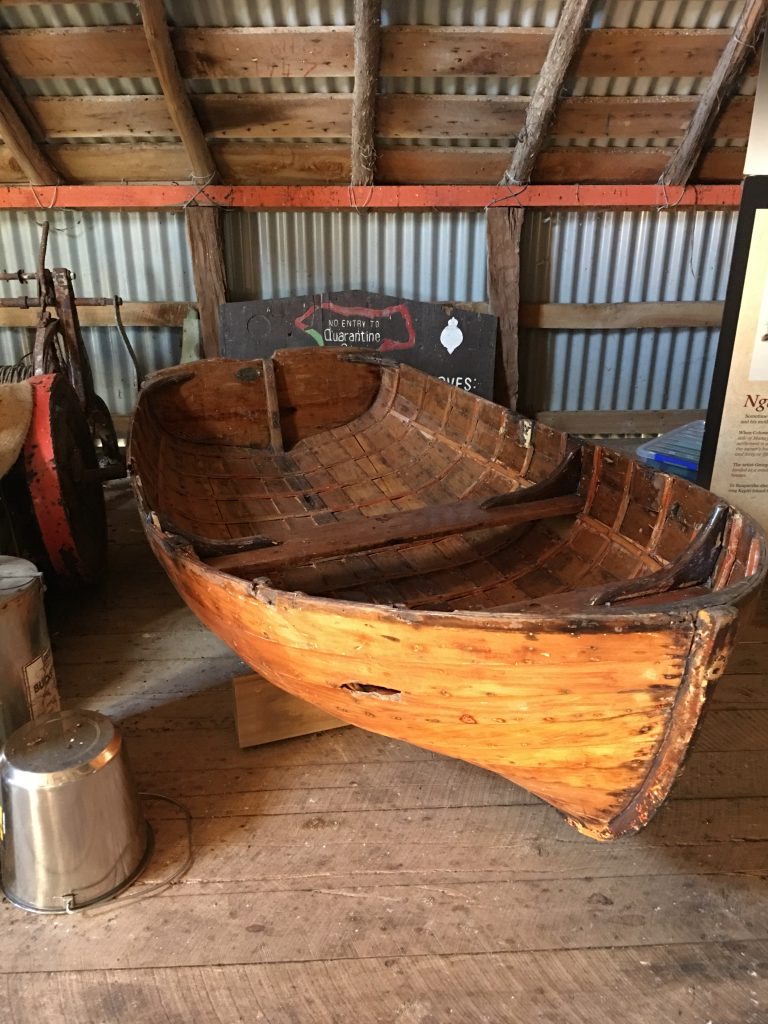 The renovated dinghy back in the woolshed on Mana Island. 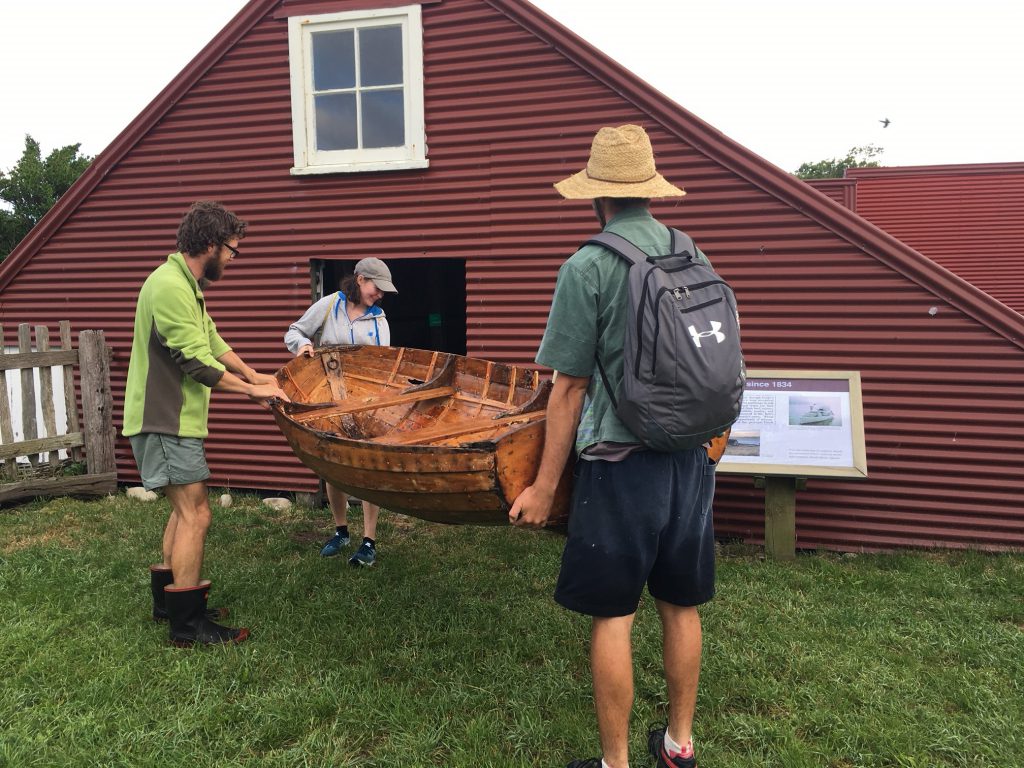